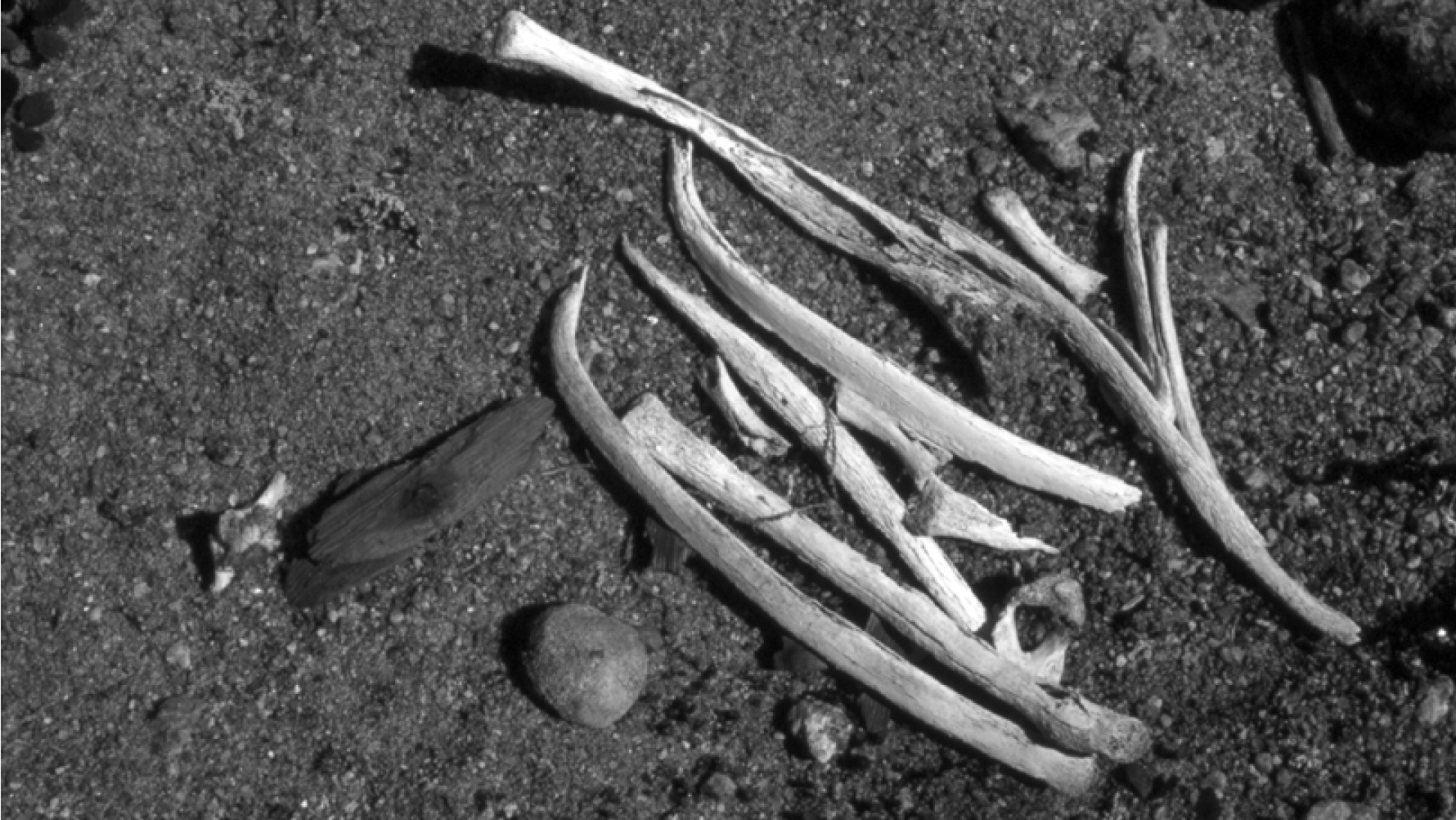 THE INNU NATION OF LABRADOR

The Innu are the Indigenous inhabitants of an area in Canada they refer to as Nitassinan (“Our Land”), which comprises much of Labrador and some eastern portions of the province of Québec. Their ancestors have lived on these lands for several thousands of years. The Innu Nation is the governing body that that formally represents the Innu of Labrador: approximately 3,200 people, most of whom live in the two Innu communities of Sheshatshiu and Natuashish.

The Churchill Falls hydro-electric project consists of the Churchill Falls Generating Station (CFGS), the Smallwood Reservoir, the Ossokamanuan Reservoir, dikes and other control structures on the upper Churchill River, power lines to transport the electricity from the CFGS into Québec, and other associated infrastructure. The CFGS is a hydroelectric underground power station located in Labrador. With a capacity of 5,428 MW, it is the second-largest generating station in Canada, after the Robert-Bourassa generating station in northwestern Québec. The station cost over six and half billion in 2020 Canadian dollars to build. Commissioned from 1971 to 1974, it is owned and operated by the Churchill Falls (Labrador) Corporation Limited, CFLCo, owned by Nalcor Energy and Hydro-Québec. The damming of the upper Churchill River to create the Smallwood Reservoir flooded over 6,500 square kilometers of Innu land in Labrador, including valuable caribou habitat, cultural gathering places, travel routes, and Innu burial grounds. It is the fifth largest reservoir in the world – larger in area than Prince Edward Island.

Hydro-Québec guaranteed the construction cost overruns for the Churchill Falls project. It assumed risks associated with the project when in 1969 it guaranteed that it would buy almost all the electricity produced by the project for many decades to come, whether it needed it or not. Hydro-Québec provided a crucial completion guarantee to secure the financing needed to construct the project. It ensured that the facility was built to its technical requirements so that it would seamlessly integrate into its own grid. And, significantly, Hydro-Québec built a transmission network in Québec to receive the electricity at the Québec – Labrador border and transmit the electricity to markets in the United States. Without Hydro-Québec, the Churchill Falls Project would not have been built.

It is estimated that Hydro-Québec has already made up to $80 billion in profits from the Churchill Falls Generating Station – and stands to make up to $150 billion by the end of the Power Contract, in 2041.

STATEMENTS BY INNU PEOPLE ABOUT THE CHURCHILL FALLS PROJECT

“Our hunting territory is no good to us anymore, because all our traps and belongings are under water. We lost mostly Indian-made items. I lost two canoes, about 300 traps, snowshoes, caribou-hide scrapers, beaming tools, ice chisels, axes, and many other items. We knew that there was going to be damming of the (Churchill) river, but we did not know what it would mean. We had no idea of what the level of the water would be. At most, we compared it to a beaver damming a river — Indians were not consulted at all of what was going to happen. I was very bitter after I found out that the lands were flooded. There wasn’t much that could be done.” 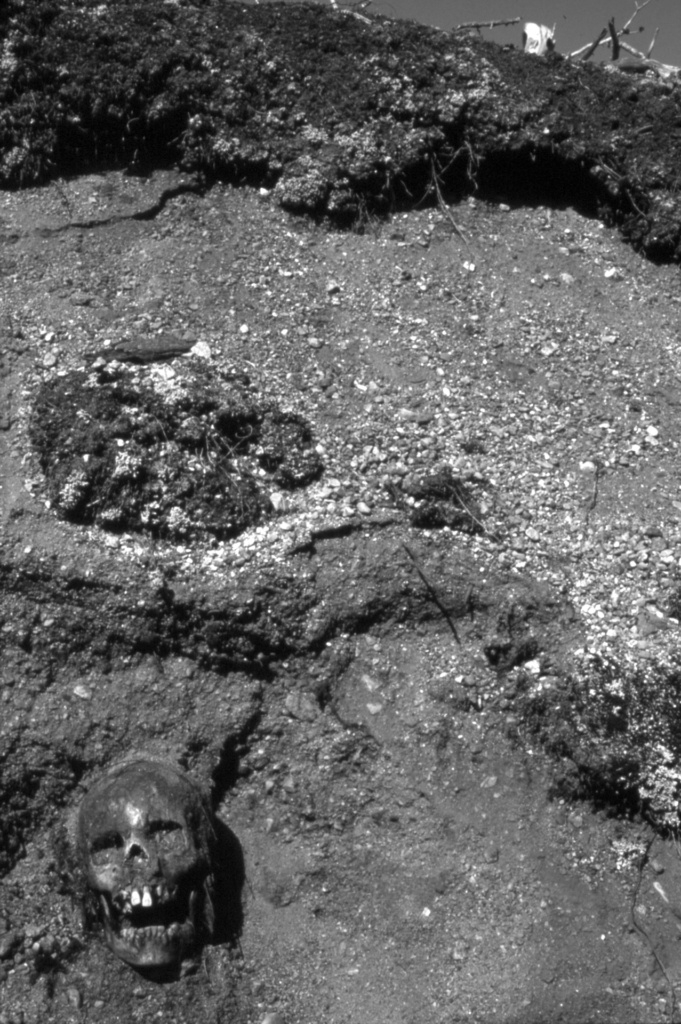 UNITED NATIONS DECLARATION ON THE RIGHTS OF INDIGENOUS PEOPLES

The United Nations Declaration on the Rights of Indigenous Peoples (UNDRIP) was adopted on September 13, 2007. It is the most comprehensive international instrument on the rights of indigenous peoples. It establishes a universal framework of minimum standards for the survival, dignity, and well-being of the indigenous peoples of the world and it elaborates on existing human rights standards and fundamental freedoms as they apply to the specific situation of indigenous peoples. Below are some pertinent articles from the UNDRIP.

The Innu Nation
The United Nations