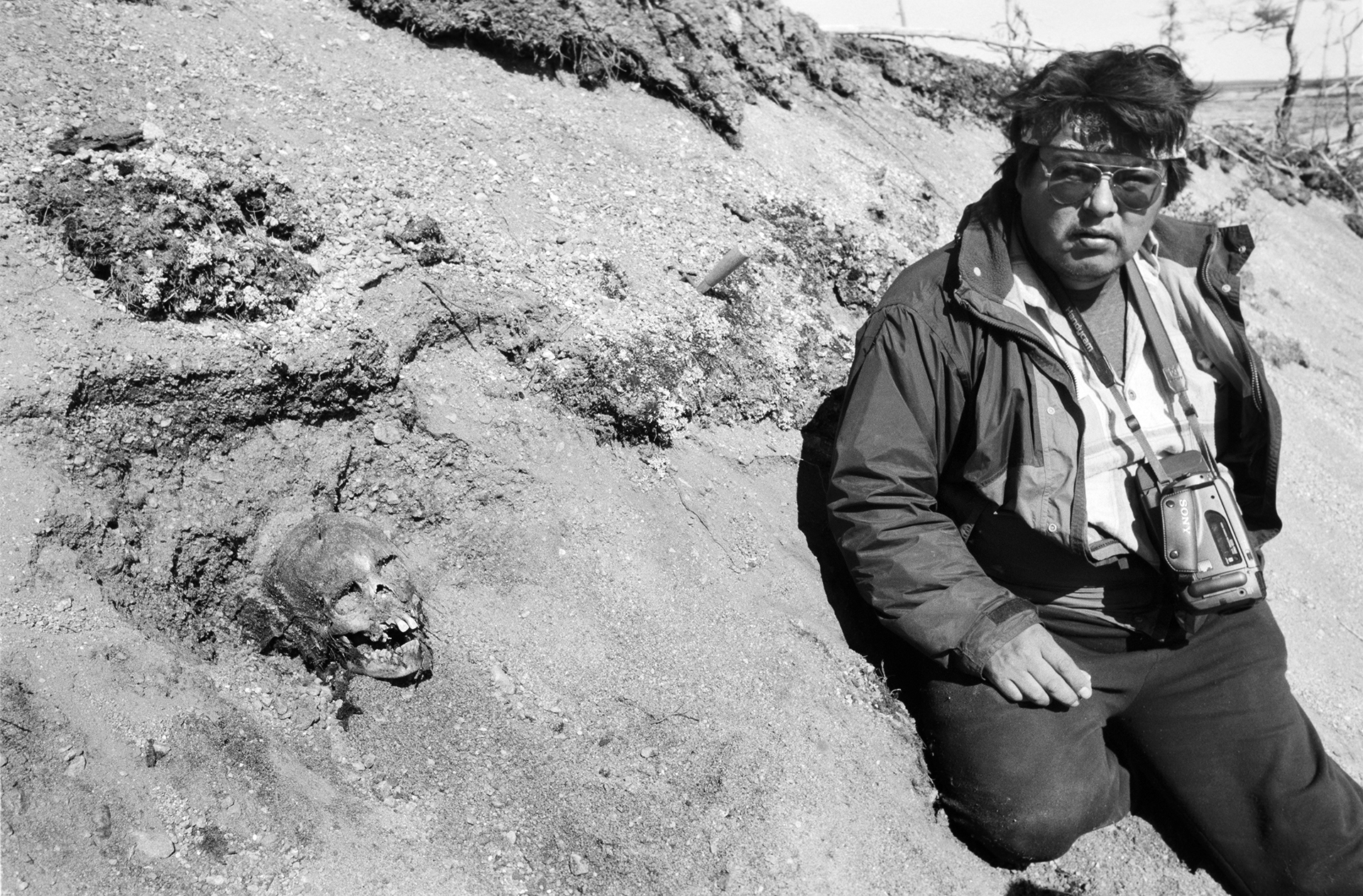 Our hunting territory is no good to us anymore, because all our traps and belongings are under water. We lost mostly Indian-made items. I lost two canoes, about 300 traps, snowshoes, caribou-hide scrapers, beaming tools, ice chisels, axes, and many other items. We knew that there was going to be damming of the (Churchill) river, but we did not know what it would mean. We had no idea of what the level of the water would be. At most, we compared it to a beaver damming a river — Indians were not consulted at all of what was going to happen. I was very bitter after I found out that the lands were flooded. There wasn’t much that could be done.