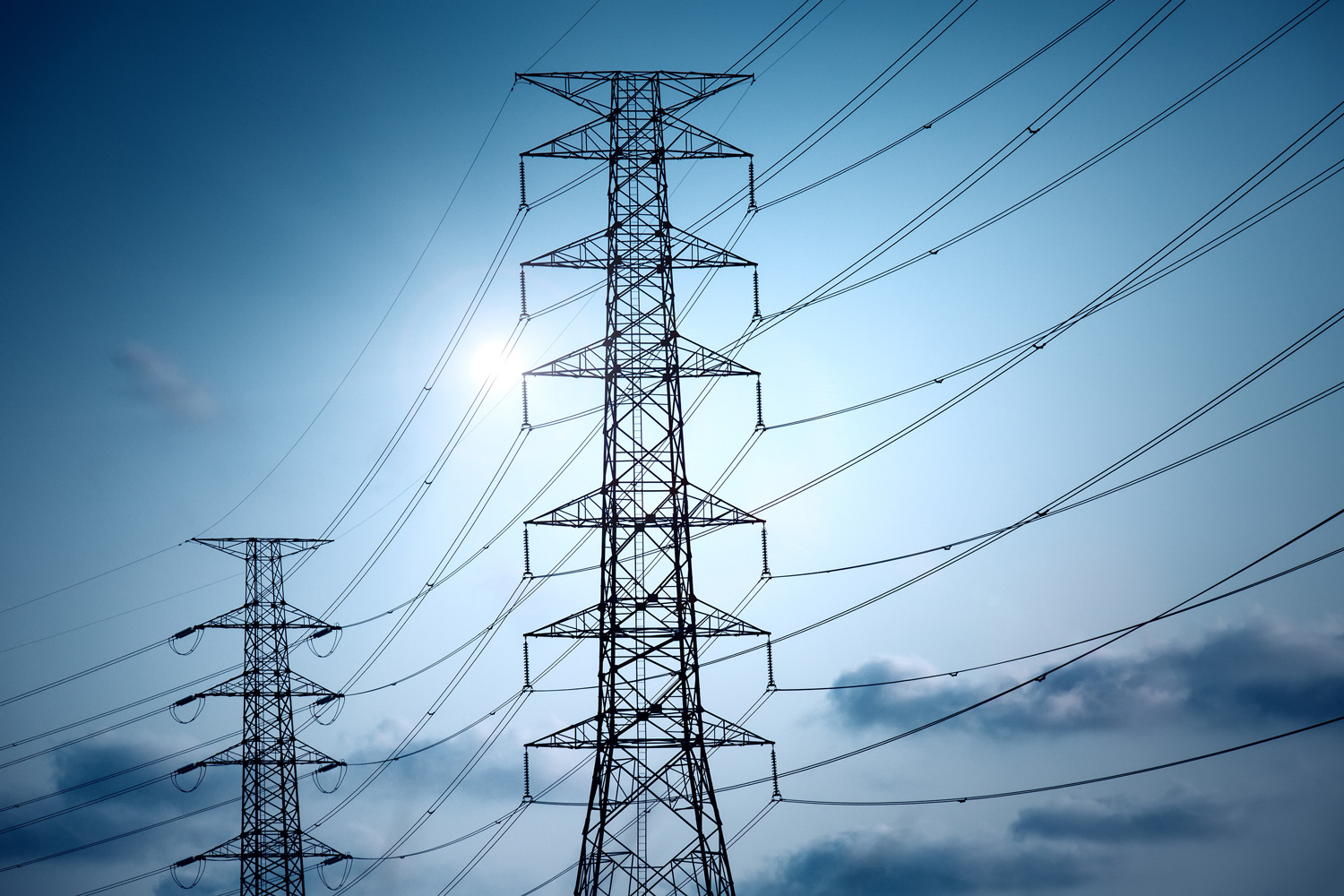 WEMOTACI, Quebec • December 3, 2020 – Five First Nations in Québec, the Innu of Pessamit, the Atikamekw of Wemotaci, and the Anishnabeg of Pikogan, Lac Simon and Kitcisakik, have joined the Innu Nation of Labrador to oppose Hydro-Quebec’s massive new power transmission corridor to the United States. In two separate briefs addressed to the Canada Energy Regulator (CER), the six Indigenous Nations expressed their opposition to the construction and operation, by Hydro-Québec, of a transmission line dedicated to the export of electricity to New England. The CER has the power to block the project if it does not comply with constitutional requirements.

Resolutely focusing on defending their constitutional rights, the five First Nations communities located in Québec denounce the administrative strategies put forward by the Québec government, its environment ministry (MELCC), and its state-owned corporation Hydro-Québec, to circumvent the framework provided by the Constitution Act of 1982, contravene its own Environment Quality Act, ignore the jurisprudence established by the Supreme Court, and flout Canada’s international commitments.

No exports without compensation

The Innu Nation’s brief argues that Hydro-Québec has always refused to discuss compensation with the Labrador Innu for the harm done to their traditional territory over the past half century. Innu Nation’s spokesperson, Deputy Grand Chief Mary Ann Nui, said “Innu Nation will not stand by and allow history to repeat itself. Over the past 50 years, vast areas of our ancestral lands were destroyed by the Churchill Falls hydroelectric project, people lost their land, their livelihoods, their travel routes, and their personal belongings when the area where the project is located was flooded. Our ancestral burial sites are under water, our way of life was disrupted forever. Innu of Labrador weren’t informed or consulted about that project then – and now – Hydro-Quebec, without talking to us, intends to export electricity that is partly produced on our lands to the United States. It is further insult to the Innu and we refuse to be ignored, it is out of the question as an Indigenous people who have already suffered great harm from Hydro-Quebec that we would allow this to happen.”

Electricity that comes from our lands

It’s the same story in Québec, where the Innu, Atikamekw and Anishnabeg Chiefs express their frustration. “Over the years, Hydro-Québec has built dams, flooded territories and developed facilities without even telling us about it,” says the Chief of Pessamit, Mr. Jean-Marie Volant. Chief François Neashit of Wemotaci adds: “Our grandparents used to eat the fish they caught in the Saint Maurice River, but, since the construction of Hydro-Québec’s many dams, this is no longer possible. Large parts of our territory have been destroyed, and the worst thing is that all this has been done without anyone bothering to consult us.” Monik Kistabish, Adrienne Jérôme and Régis Pénosway, the Chiefs of the Anishnabeg of Pikogan, Lac Simon and Kitcisakik , also criticize Hydro-Québec for consistently refusing to discuss compensation for the damages caused by its installations. “Hydro-Québec wants to export electricity to the United States, but, unlike Ontario, which is fulfilling its constitutional obligations, Québec shows no willingness to compensate our communities for the flooding and destruction of our traditional territories,” they state. “This electricity comes from our lands, and we’re not going to be pushed around any longer.”

Putting the project on hold

Although they are filing two separate briefs, both the Innu Nation and the coalition of First Nations from Québec note that Prime Minister Justin Trudeau has committed to implementing the United Nations Declaration on the Rights of Indigenous Peoples. “If Prime Minister Trudeau is serious about this commitment, it could force Hydro-Québec to put its export project to the United States on hold until compensation for the destruction of our ancestral lands has been negotiated with our First Nations,” stated Innu Nation Deputy Grand Chief Mary Ann Nui.

Not without our consent

The projects that Hydro-Québec has built on the lands of our First Nations have enabled Québec to industrialize and have provided the majority of its citizens with a better quality of life. However, the indicators of well-being for First Nations communities continue to be comparable to those of Third World countries – a reality that has created and sustained a system in which there are two classes of citizens. To add insult to injury, Hydro-Québec now expects to sell electricity produced on our lands to the United States, and to thereby improve the well-being of American citizens, without even thinking of compensating us for the damage it has caused to our ancestral lands since the beginning of the 20th century. This will not happen without our consent! 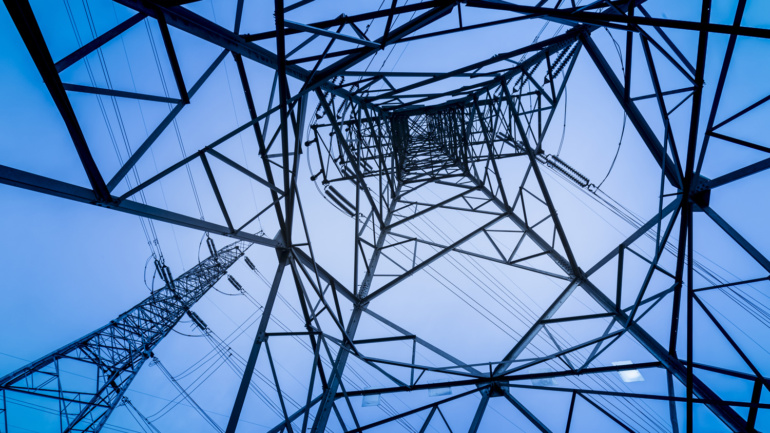 Statement of claim served on Hydro-Québec