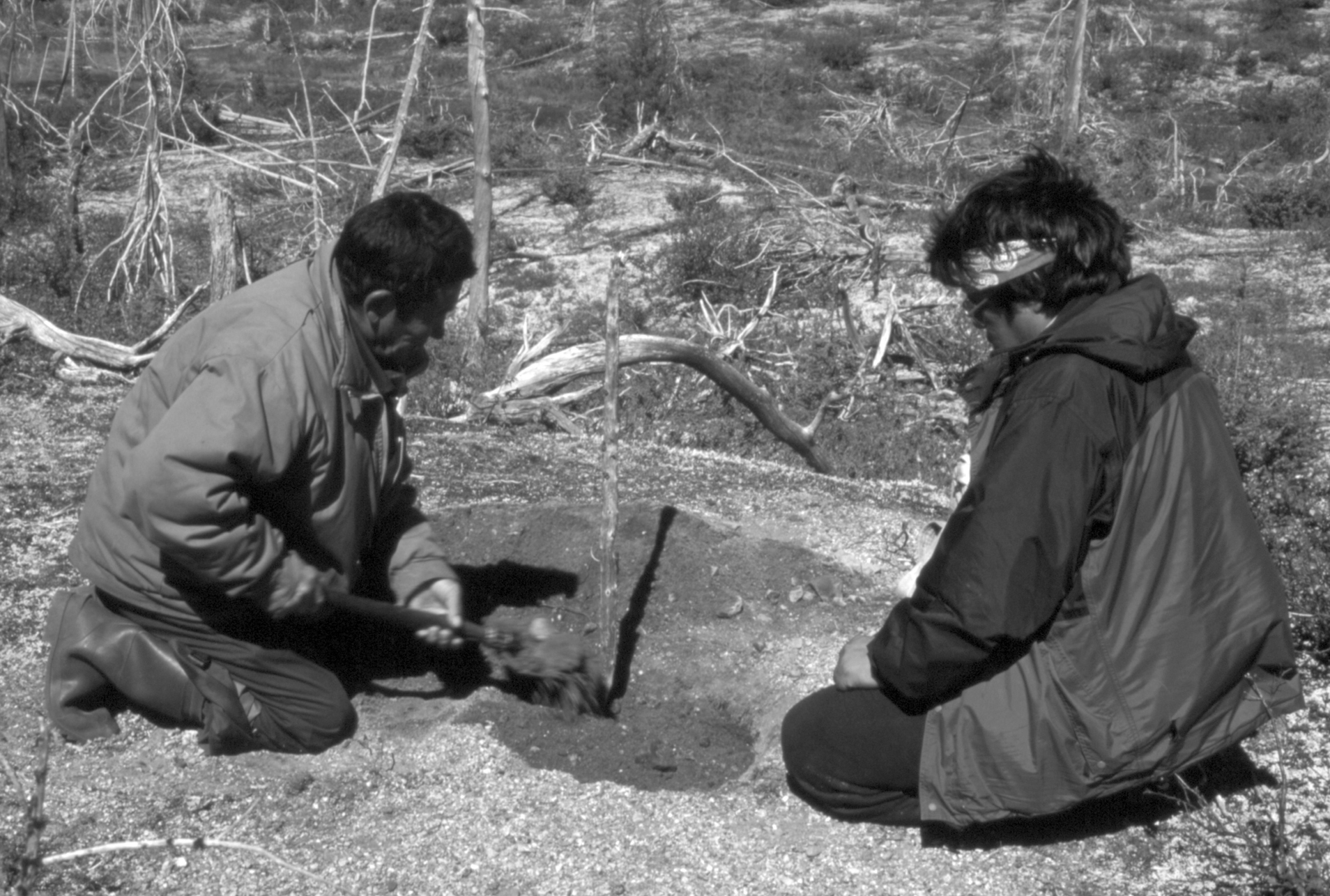 FIFTY YEARS PAST DUE

INNU NATION OF LABRADOR FILES $4 BILLION CLAIM AGAINST HYDRO-QUÉBEC FOR DAMAGES CAUSED BY THE CONSTRUCTION OF THE CHURCHILL FALLS PROJECT.

“Over 50 years ago, Hydro-Québec and the provincial utility in Newfoundland and Labrador now called Nalcor Energy, through the Churchill Falls (Labrador) Corporation, stole our land and flooded it in order to take advantage of the enormous hydro potential of the Churchill Falls,” stated Grand Chief Etienne Rich. “This project was undertaken without consulting us and without our consent.”

“For decades,” continued the Grand Chief, “we have tried to meet with Hydro-Québec officials to get them to take responsibility and compensate us for this injustice. Despite its stated commitment to working in partnership with indigenous communities and nations, Hydro-Québec has repeatedly refused to address our issues. Many of our elders have passed on without seeing justice done. We were left with no other alternative than to seek justice through the courts.”

For thousand of years, the Labrador Innu lived, hunted, trapped, and were buried on this land. An area larger than Prince Edward Island was flooded to create the Smallwood Reservoir. Other Innu lands were taken for transmission corridors and access roads. As a result, many areas of cultural, historical, and spiritual significance were submerged or affected, Innu gravesites were destroyed, and many Innu hunters lost equipment when their seasonal campsites were flooded. The flooding and the ruined shorelines caused irreparable damage to the ecosystem, traditions, and livelihood of the Innu people.

Hydro-Québec played an essential role in the construction of Churchill Falls. Without Hydro-Québec, this project would never have been built.

Until 2011, the Innu had never been compensated for these damages. In 2011, with the signing of the Upper Churchill Redress Agreement, Nalcor Energy agreed to provide some compensation for the damages caused by the Churchill Falls project.

“While Hydro-Québec has made tens of billions of dollars from taking the power from Churchill Falls and selling it to the US, it has repeatedly refused to engage in dialogue and to address this travesty,” asserted Deputy Grand Chief MaryAnn Nui.

We were never consulted or compensated for this use of our land — in fact, we were never even told that, below the dam, the Churchill River would be reduced to a trickle, that Churchill Falls would cease to exist, and that our canoes, camps, trap lines, hunting grounds and our ancestors’ burial sites would be drowned forever by the Smallwood Reservoir.

The Innu claim flies in the face of Hydro-Québec’s positioning as a socially and environmentally responsible crown corporation. For example, Hydro-Québec suggests that it strives “to develop sustainable, mutually beneficial partnerships with indigenous communities and nations, based on respect for values and cultures. Communities work with us from the initial stages of a project and, together, we make sure that the facilities remain socially acceptable throughout their service lives.”1

The Innu know that the flooded reservoir lands will never be restored. They cannot get the land back.

As a result, they are asking for a fair share of the tremendous profits being made by Hydro-Québec from the destruction of their lands.

“What has been lost is priceless,” explained Nancy Kleer of Olthuis, Kleer, Townshend LLP which represents the Innu Nation. “In this case, there is no going back to fix what was lost. The only measure of justice left that the courts can give is a share of Hydro-Québec’s profits. Some have estimated that

Hydro-Québec has already made up to $80 billion from Churchill Falls – and stands to make up to $150 billion by the end of the power purchase contract in 2041. In this claim, the Innu are asking for a fair share of Hydro-Québec’s profits, which will be at least 4 billion dollars based on estimates.”

“We are asking the courts to afford us justice for the damages done by Hydro-Québec to our land, our culture and our traditions, and we remain open to negotiations with them,” concludes Grand Chief Etienne Rich. “Hydro-Québec’s bill is fifty years past due. The time has come for them to take responsibility for their actions.”

1 Hydro-Québec and Indigenous Communities – PARTNERS FOR OVER 40 YEARS

Letter of support from the AFNQL

Statement of claim served on Hydro-Québec